Day One: Swimming From Cronulla to Maroubra

The first day of my attempt to swim from Cronulla to Bondi via ocean pools and tidal baths. 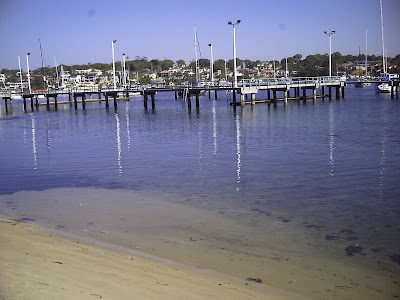 Gunnamatta Bay Baths
I arrived here about 9 o'clock in the morning to start the swim. There was only one other person in the water at that time. The water was really comfortable (22 degrees celsius). The baths are a huge swimming enclosure, and it took me a while to swim across in the direction of Port Hacking and the Cronulla ocean beaches. This was the first time I've swam in the baths, though I've often thought about a swim here when I've been on the ferry across to the national park.
Oak Park Pool (Cronulla)
I walked along the coastal path from Bass and Flinders Point to the pool. It was a beautiful, sunny day. The only other time I've swum in the Cronulla rock pools they were really quite shallow, but today there was plenty of water in the pool for me to swim in a northerly direction. The water was so warm and sparkling though, that I spent a lot of time swimming around.
Shelley Beach Pool (Cronulla)
I carried on walking along the coastal path from Glaisher Point to this pool. Apparently this is where the nuns in the area used to swim, so it is known locally as the Nun's Pool. Again I was lucky with the tide, and had water deep enough to swim in. The sea was really clear and clean. There were plenty of surfers out along the coast and lots of swimmers at the beaches. 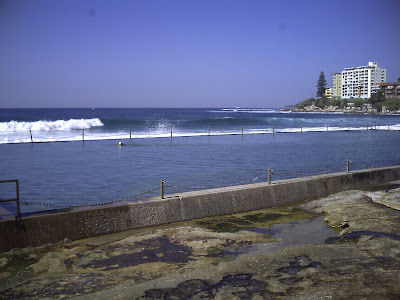 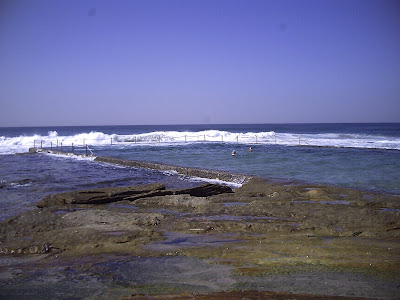 Cronulla Rock Pool
These two pools, and a children's wading pool are all very close together on the seafront at the main beach. It was getting warmer, so I was happy to get back into the water. Two more pools I'd never swum in before. 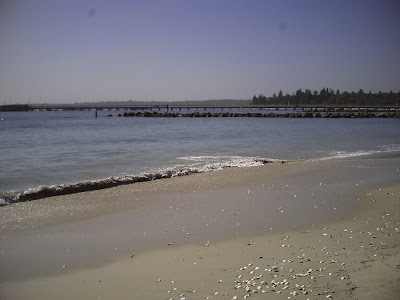 Kurnell Tidal Baths
I used to come swimming here about ten years ago. My daughter used to go horse riding at Kurnell and I'd often have a swim while I waited for her. 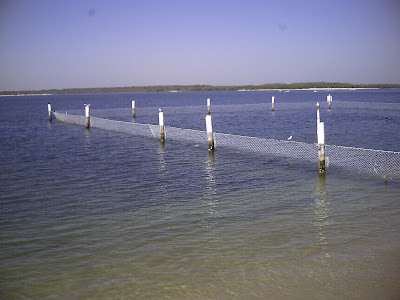 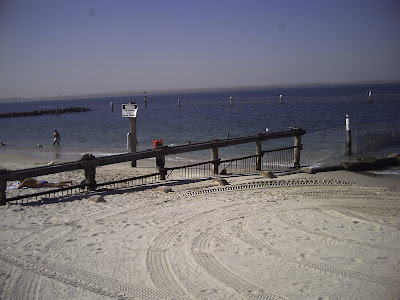 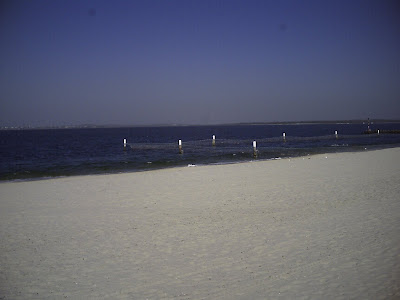 Monterey Baths
Brighton - le - Sands Baths
Brighton Baths is the only one of the tidal baths along the stretch of shoreline from the Cooks River to the Georges River where I had swum before. The day was really warm and I was enjoying the swims at the baths.

Little Bay Rock Pool
I was really lucky with the tide here. I've been here before when the tides have been lower and the pool has been little more than a wading pool. Today there was plenty of depth for a short swim. I shared the pool with cormorants and terns. 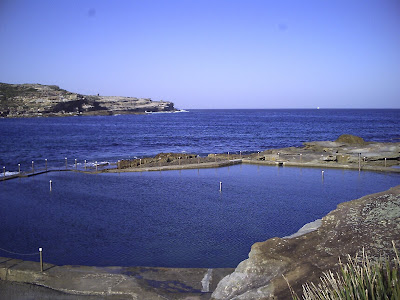 Malabar Rock Pool
When I first came to Sydney in the eighties, Malabar was permanently closed for swimming because of the sewage outfall here. After the deep ocean outfalls were constructed, the beach and pool were eventually reopened. Even so, I had not been swimming here until about six months ago. 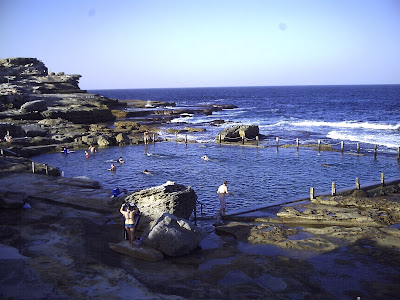 Mahons Pool (Maroubra)
One of my favourite ocean pools. I've been coming here to swim for nearly 25 years now. I usually try to get one swim here every weekend until early June (when I start going to Wylies Baths for the hot showers).
Posted by Chris at 2:39 PM